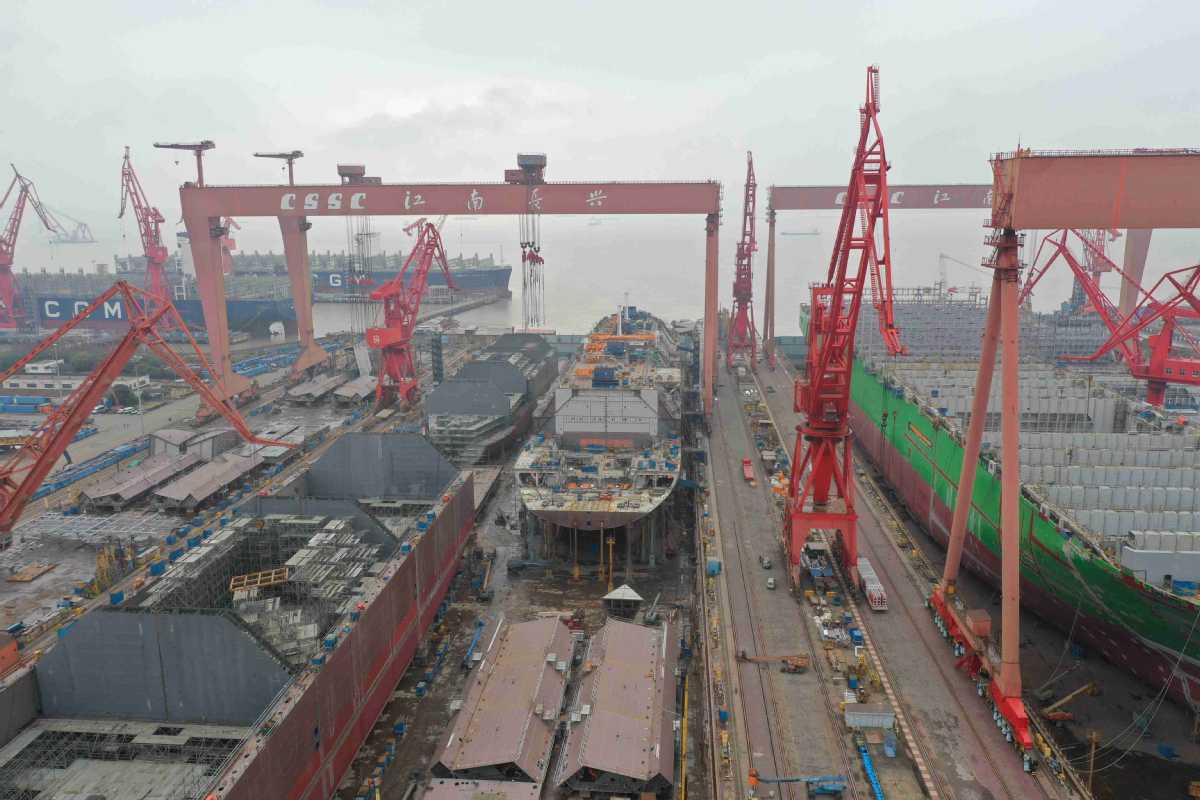 By WANG YING in Shanghai

The LNG tankers are among the first batch of some 100 LNG tankers ordered by Qatar Energy.

The shipbuilding contracts clinched by CSSC are credited to Hudong-Zhonghua Shipbuilding's advanced design concept, excellent shipbuilding capability and complete service system in competing with global peers, and this is also regarded as recognition of China's shipbuilding manufacturing prowess, experts said.

The vessels, each measuring 299 meters in length and 46.4 meters in width, will be tailored to fit Qatar Energy's technological standards for the world's largest LNG carrier fleet, according to Song Wei, deputy chief engineer at Hudong-Zhonghua Shipbuilding.

As two more Chinese shipbuilders have entered the sector, the market landscape will be changed as well, industry insiders said.

Hudong-Zhonghua Shipbuilding has won contracts to build 11 LNG carriers so far this year, the same as Hyundai Heavy Industries, according to CSSC.

Being a pioneer and industry leader in China's LNG carrier sector, Hudong-Zhonghua Shipbuilding has mastered the ability to develop a complete LNG industrial chain, and the shipyard has completed and delivered more than 30 LNG vessels to date, public information showed.

Whether Chinese shipbuilders can catch up with or even surpass South Korean shipyards in LNG ship construction is also a reflection of China's overall capability in shipbuilding, He said. 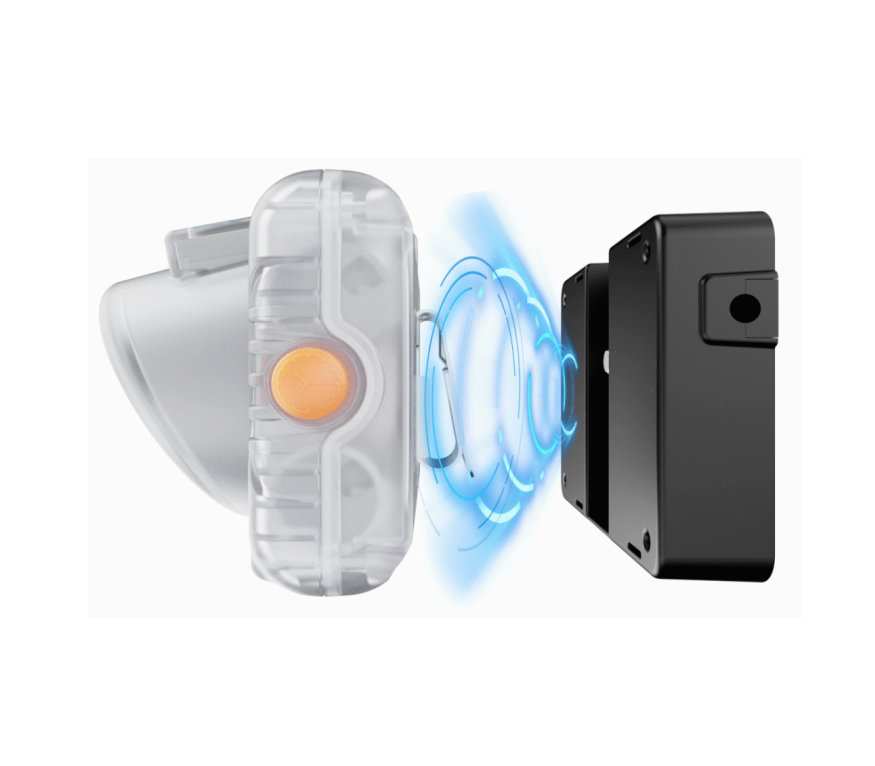 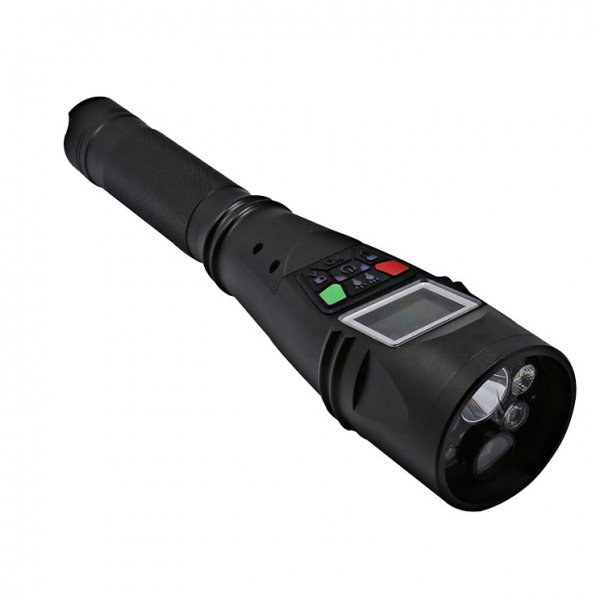 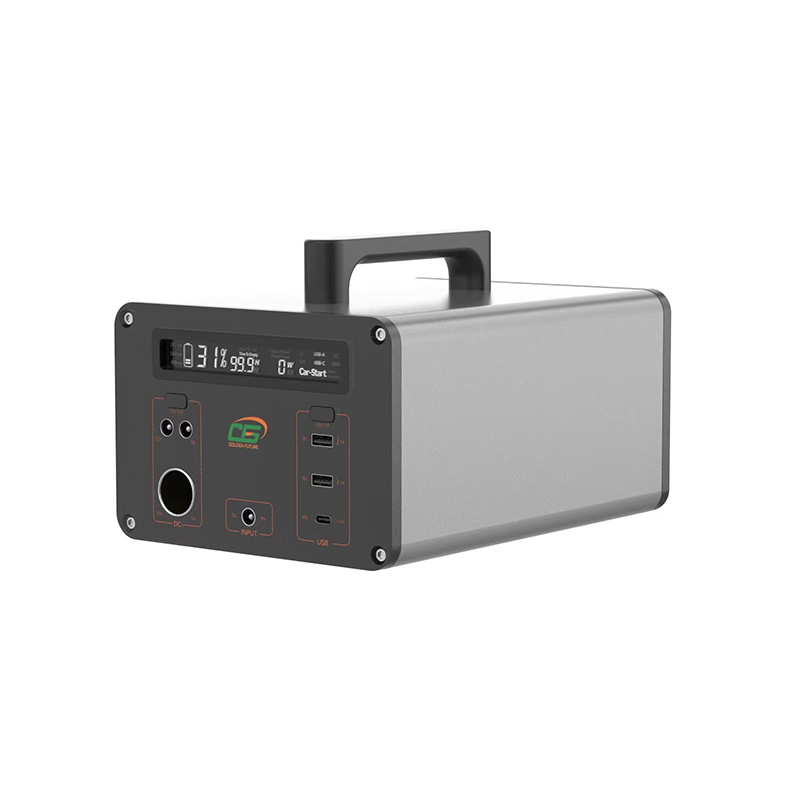 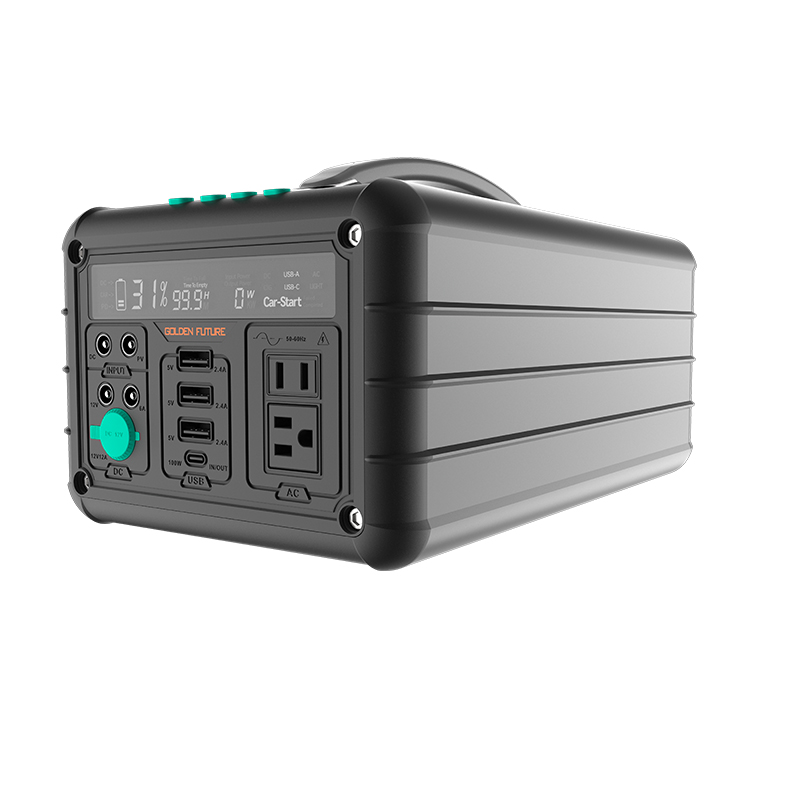 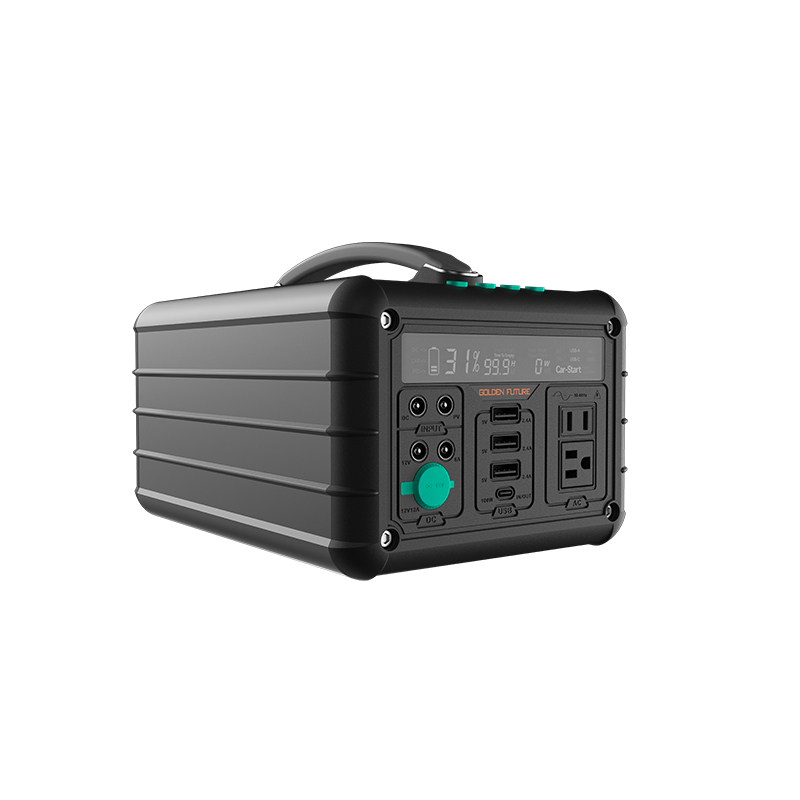 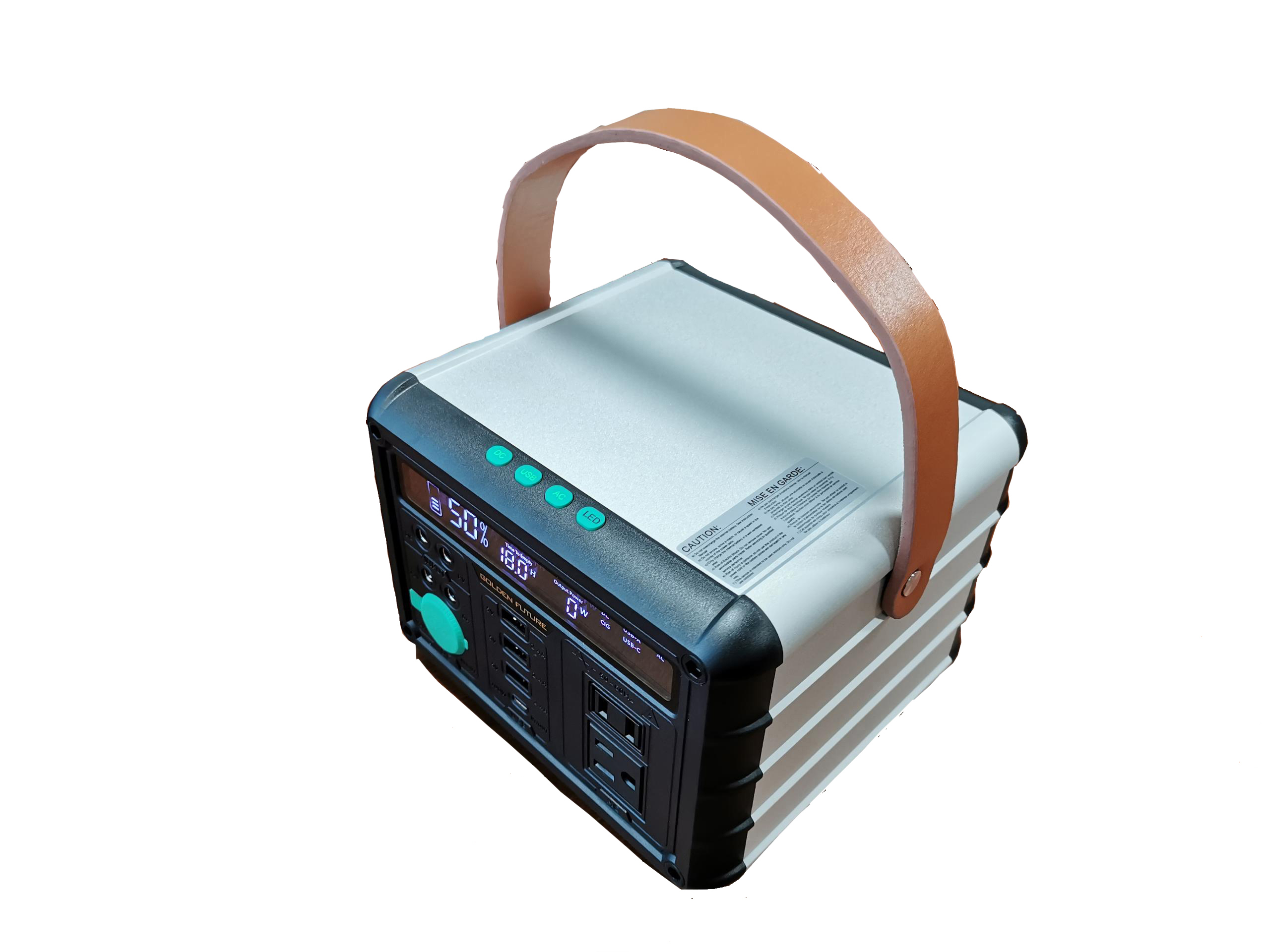 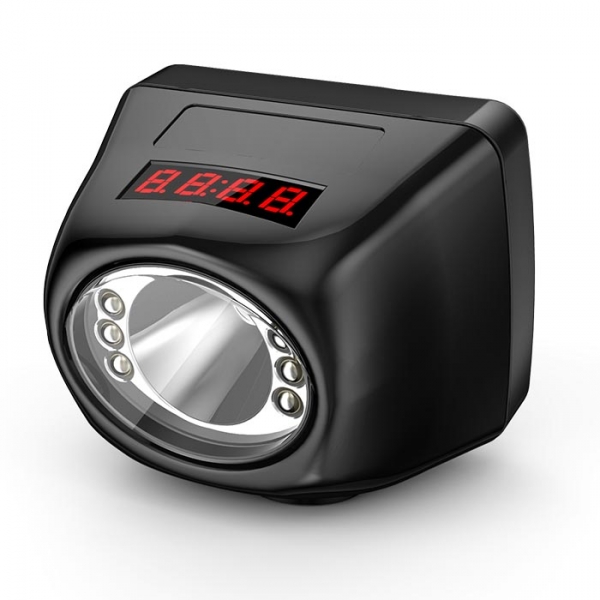